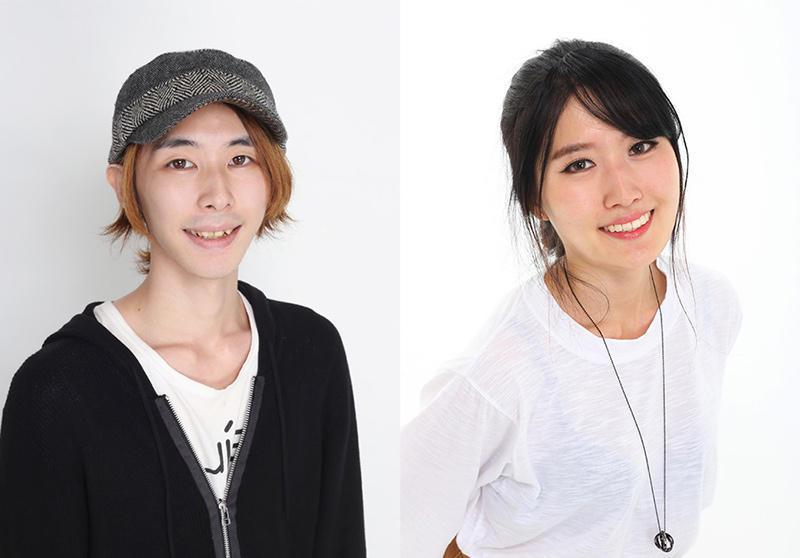 Graduated from Arrangement and Composition course in March 2018. Miyaichi Yuusuke and Kang Yheri had wrote an ending theme "HYPNO" for "Caligula", a TV anime that has been aired on TOKYO MX, Yomiuri TV, BS Fuji, AT-X in April 2018.
The CD for the ending theme "HYPNO" is already being released on 16th May ! Please check it out.
Miyaichi's comment
The theme for Caligula is about Idol Killer and modern pathology, therefore our concept for this song was to express the gap between inner side and dark side of heart. While co-write with Kan Yheri we shared our ideas and she also suggested a few variation and sang it to reconcile our ideas.
While we wrote our melody according to the image and put into practice into our demo, what I had learned in「スタイル別作曲技法」（ Composition in Various Style ） ,「ソング制作」( Song's Production ),「専攻実技レッスン」( Practical Lesson ) helped me a lot. I am grateful for what I had learned here had been put into practice and get involved in music-making. I hope you like it as well.

Kang Yheri's comment
I am grateful for the opportunity to co-write "HYPNO" with Miyaichi. Since it is a song for anime and I think to blend both world view and atmosphere is essential, so I tried to emphasise it during the production. From finding out background knowledge, brainstorming ideas, sharing ideas, we learned a lot from each other and it had been a great experience for me. What I had learned in Shobi Music College's「スタイル別作曲技法」（ Composition in Various Style ）,「アニメゲームミュージックゼミ」(Anime and Game's music seminar) about composing song's with my classmate according to the theme helped me this time. As a result, I am impressed and exited by getting opportunity to release song. I will try my best to compose interesting song from now on. 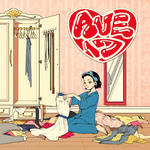 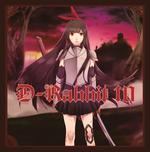