[A Graduate's Success] RAROENGJAI JAITHEP, a graduate of the Department of Arrangement & Composition, got in charge of the music to the movie 'HAPPY OLD YEAR'. 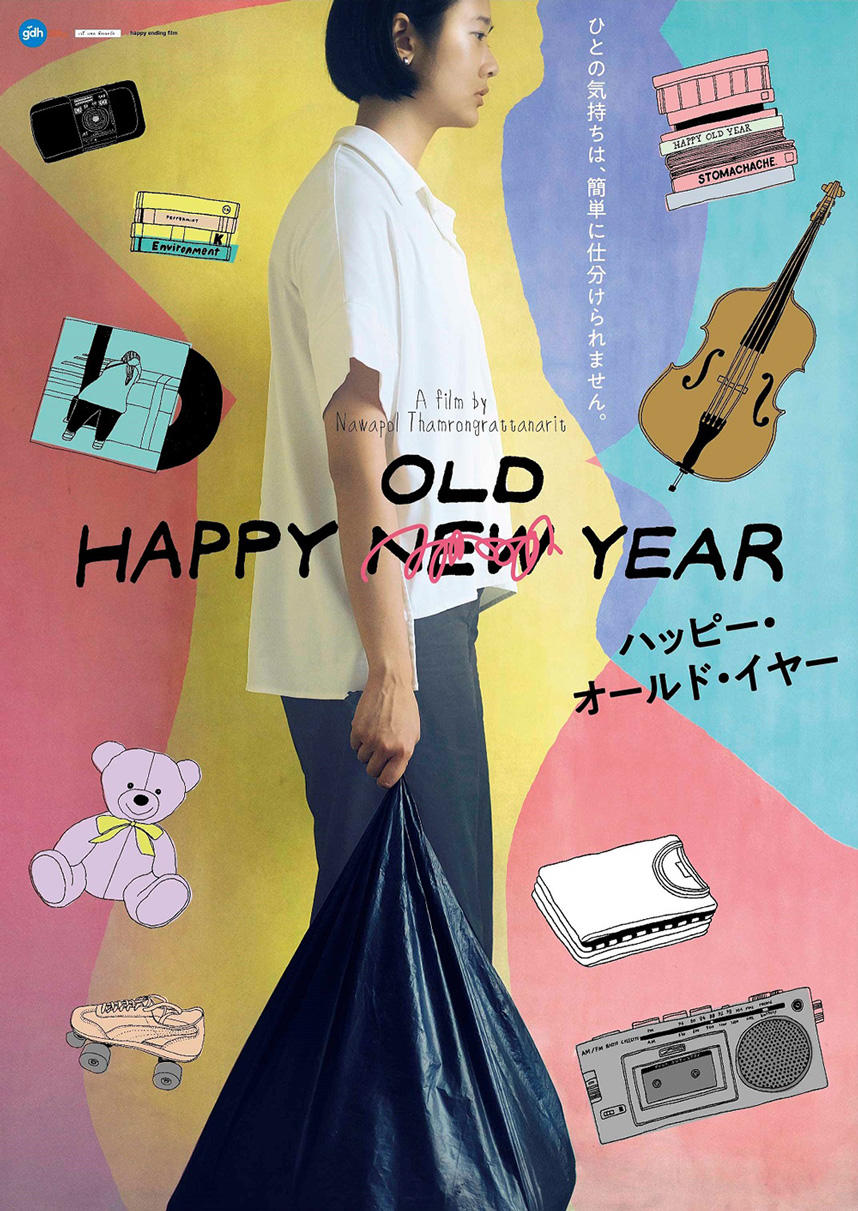 RAROENGJAI JAITHEP, a student from Thailand who graduated from the Department of Arrangement & Composition in March 2020, got in charge of the music for the Thai movie 'HAPPY OLD YEAR'. The movie received the Grand Prix award for 'Best Picture' at the 15th Osaka Asian Film Festival held in March 2020. The movie is set to be released in Japan in December.

RAROENGJAI JAITHEP worked with production as a sound engineer in Bangkok, Thailand before starting his studies at SHOBI College of Music. He had worked on many dramas and film scores as a composer before he started his studies at SHOBI College of Music in order to expand his field of activity. Kosuke Yamashita, a classmate from the Department of Arrangement & Composition, has also participated to the soundtrack by recording trumpet. 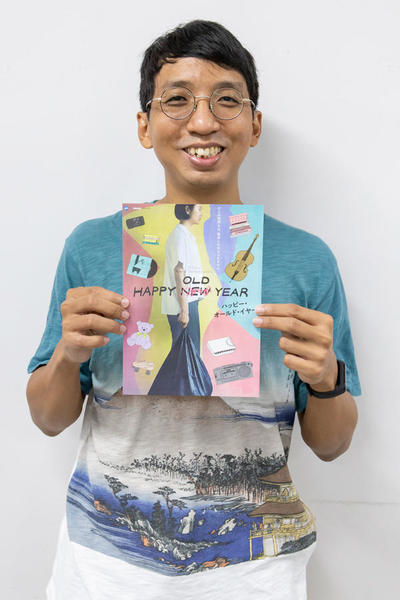 ・Tell us how you got in charge of the music for this movie
I used to work with a director of a commercial in Thailand. When this movie project started, the director asked me if my musical style would suit the movie. The director gave me a synopsis and the keywords, the main instruments being piano and brass, so I started by writing a few songs and having the director listen to them before shooting.

・I heard that it was recorded in Japan. How did the work proceed?
I recorded at a studio in Tokyo. I had a classmate from SHOBI, Kosuke Yamashita, participating with the trumpet, but since it was my first time recording a real trumpet, I got some advice regarding the recording from Professor Toshiro Ito. I was also a little bit worried about the melody, but with additional help and advice from Mr. Kazu, it was successfully recorded.

・Tell us what you felt about the song being release in Japan
I was incredibly happy! Because I want to work with film music in Japan, it felt like a dream coming true.

・What did you find useful from your studies at SHOBI?
I was already working with video music in Thailand, but I was not so good at orchestration. So I decided to study hard at SHOBI in Japan. The music theory class by Manabu Iwata and the orchestration classes by Mari Komatsu and Rie Okazawa were really helpful. Besides that, I'm glad I also learned a wide range of genres such as EDM.

・Tell us about your plans for the future
I want to work with music for visual arts in Japan. Now that we are talking about the next movie project, I would like to go one step further.

・Please send a message to the other international students who thinks of studying music in Japan.
If you do your best, your dream will come true. If you have a chance, don't miss it and make sure to seize it.

'HAPPY OLD YEAR' will be available on December 11, 2020 at various national road shows such as Cinema Qualité and Human Trust Cinema Shibuya. Make sure to check it out!